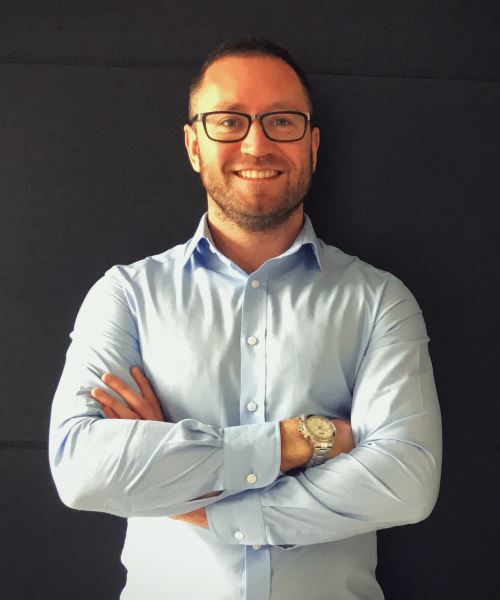 Liam McManus graduated from the University of Huddersfield. Since then, he has gained extensive experience managing complex musculoskeletal, biomechanical and sports injury related pathologies of the foot and ankle.

He practices at several locations around London where he manages all aspects of Podiatry issues.  Within the NHS, Liam is an Extended Scope Podiatrist ( ESP ) for Circle MSK Greenwich, and works as a key member of a large multidisciplinary team. He triages and manages a wide range of complex foot and ankle pathologies working alongside GPwSI, ESP Physiotherapists, MSK Physiotherapists, Orthopaedics and Podiatric surgery.

Liam has also volunteered at CRISIS on three occasions and at the London Marathon in 2017 and 2015 as part of the medical team offering emergency care to injured runners.

In his spare time Liam still enjoys playing football having played 5 years at semi-professional level. He lists badminton and running as other hobbies having completed the Dublin Marathon in 2017. 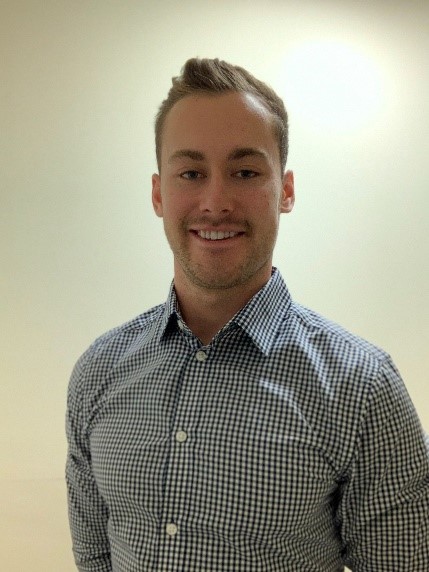 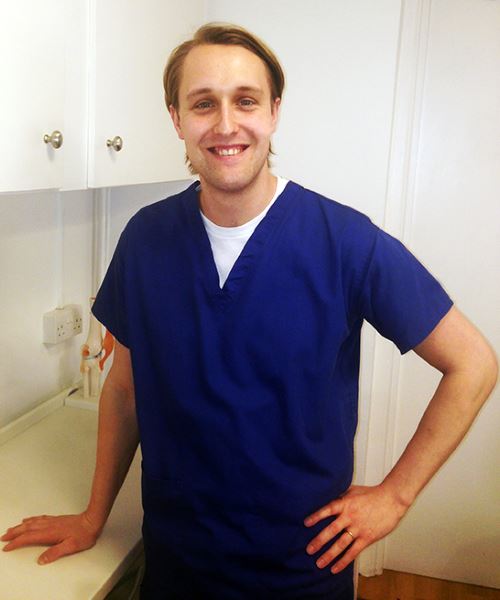 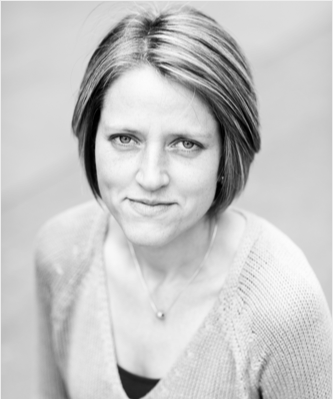